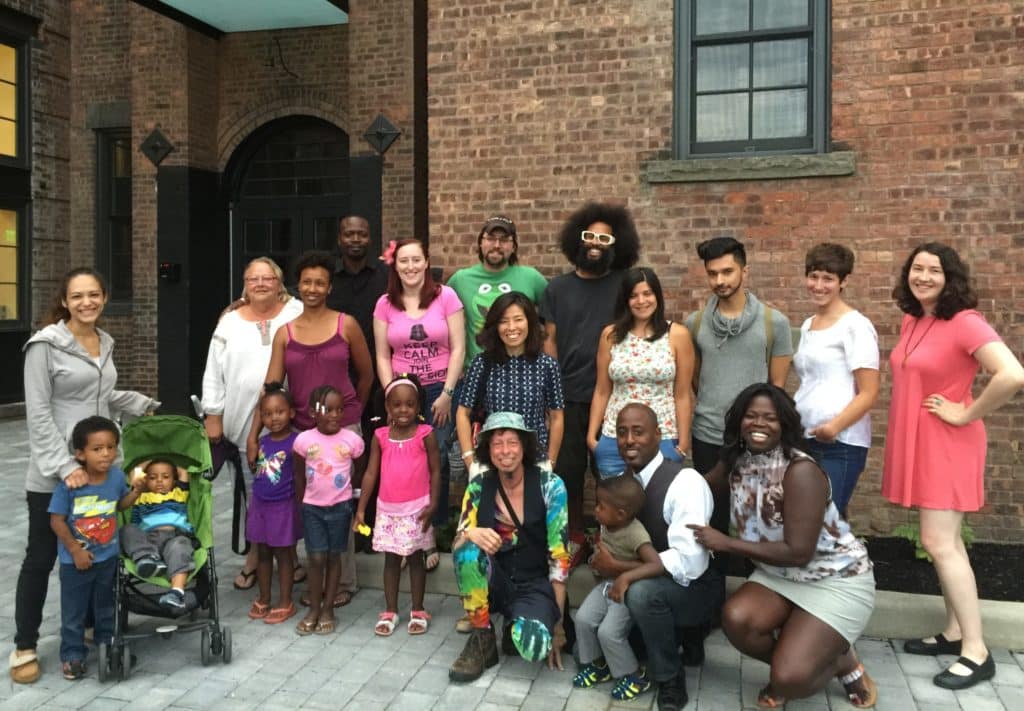 Ulster County, New York, had the largest rise in home prices in the U.S. during the pandemic. It’s the latest development in a trend that has eroded affordable housing in the area for decades.

First, 9/11 pushed people out of New York City and the 90 minutes north into the Hudson River Valley. Then, AirBnB’s emergence took a big toll on rental properties, with long-term rentals converting to short-term and pricing families out. The pandemic has again brought an influx of people to the area, with tight inventory  driving up home sales and rents.

“We’re in the midst of a housing crisis that we haven’t seen the likes of before,” said RUPCO CEO Kevin O’Connor, who has been with the affordable housing organization for half of its 40 years.

RUPCO is based in Kingston, NY, an area dominated by single-family zoning, where it can be difficult to even find sites to support multifamily developments. There’s long been strong NIMBY opposition to affordable developments, a sense of “don’t change anything,” O’Connor said.

That attitude may be changing, though. A new Ulster County housing plan includes zoning reform, the first time since the late 1960s, and encourages a regional, analytical approach to affordable housing. “There’s a shared understanding for the need to provide housing, that home really matters. The pandemic has really brought that out,” O’Connor said.

“Neighborworks Capital has been so important to us. The $1,500,000 predevelopment line of credit has really helped bring The Metro to its final construction phase,” O’Connor said.

The Metro development will transform an abandoned 70,000 square foot factory to create a film and TV production studio and maker space. Some of their other active developments include:

“Our mission is to create homes, support people, and improve communities. Our vision is for strong, vibrant, inclusive communities with a home and opportunity for everyone,” O’Connor said.

That includes homeownership. If O’Connor could have one wish for RUPCO’s 40th Anniversary this year, it would be to see a federal financing tool to help fund homeownership. They are working to organize a nationwide group to press the issue.

“Rental housing is critical, but homeownership has a place too,” O’Connor said. “Many of us have not been able to build, develop, or create opportunities for homeownership. It answers a number of calls: social injustice, fair housing, what we’re building and where. Home ownership is the American dream. We’ve got to make it matter for everyone.”

O’Connor and RUPCO are aware of the history of housing discrimination and are working in ways thataddress it in more equitable manner. “It really sets a challenge to the industry to address the discrimination that’s occurred,” O’Connor said.

RUPCO’s staff has been through NeighborWorks America’s REDI (Race, Equity, Diversity, Inclusion) Leadership Program, including the Executive Director, Executive Leadership, and Senior Staff. A REDI initiative is one of RUPCO’s five strategic goals as well.

In addition to striving for home ownership for all and addressing discrimination, RUPCO’s strategic goals include:

“There’s not enough hours in the day. The need is there. The challenges have been great: the pandemic; the recent heightened awareness around social justice, which is nothing new for us,” O’Connor said. “There’s also a lot of opportunities, with two stimulus packages and the proposed infrastructure package. We’re working to embrace the new, be open and flexible, and understand this is a time of tremendous opportunity as well.” 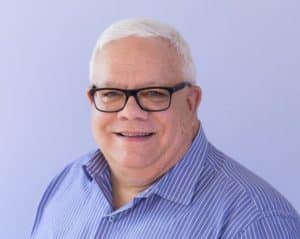 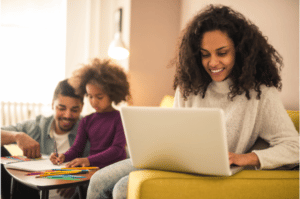 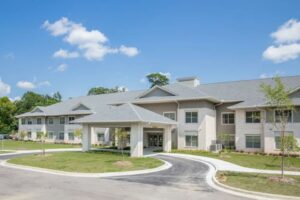 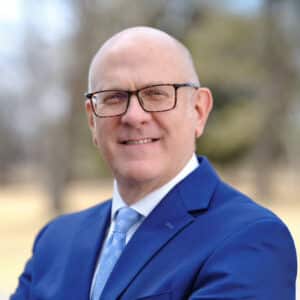 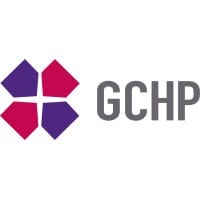