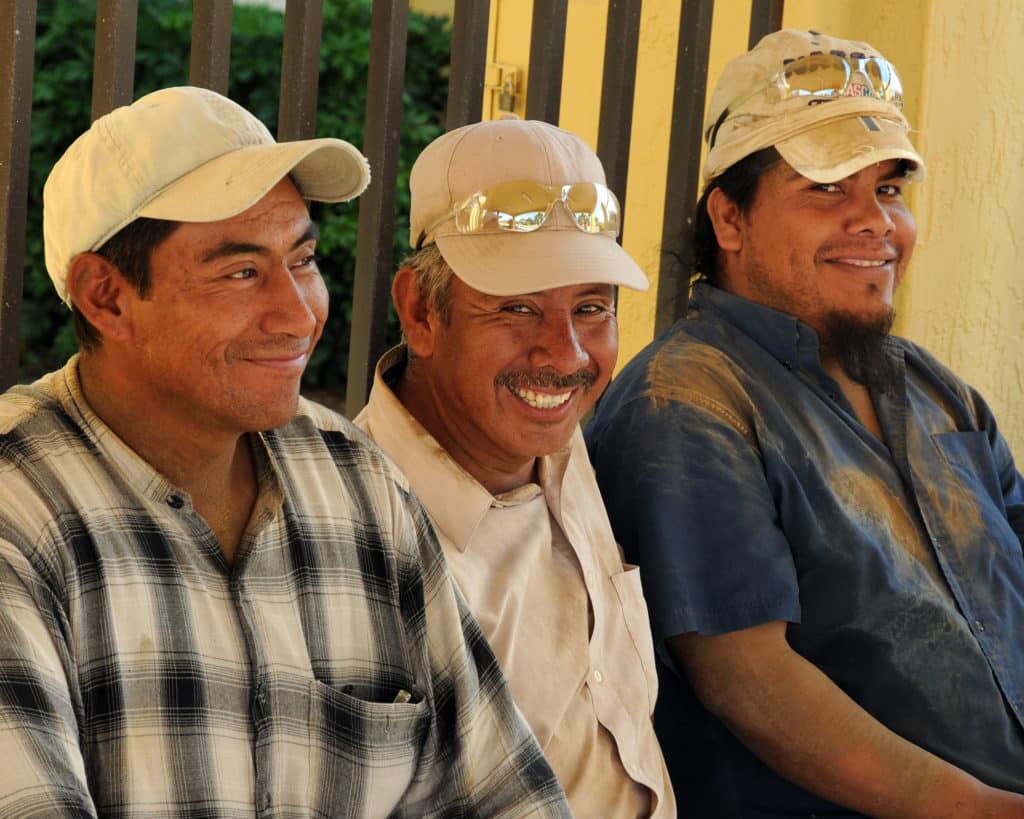 Rural Neighborhoods (RNI) aims to increase production of affordable housing by 40% in just two years. As a leading provider of homes for migrant and seasonal workers, RNI has also recently seen an emerging need for affordable homes among local essential workers with incomes between 60 and 120% AMI.

“We made a very intentional decision to take on risk, become almost uncomfortable with the rate of growth, if we were going to have impact and make a dent in the ever-increasing need for affordable housing,” said RNI President Steve Kirk. “We’re a case study in biting off more than you can chew. But I’ll be the first to say: it’s exciting.”

To meet that goal, RNI has 302 units under construction and almost 300 more they hope to start on in the next year, a major jump start to growing their 1,550 apartment portfolio.

RNI started in 1982 as advocates for migrant and seasonal workers, leading political activism in their community side-by-side with residents. They have since grown into one of Florida’s largest nonprofit multifamily housing developers and a leading provider of homes for migrant and seasonal farm workers. Their successes include innovative models to address the ways agricultural labor has evolved. For example, by offering shared housing for unaccompanied farm workers and those working under H2A visas.

In recent years, they’ve expanded to serve essential workers and seniors. Hurricane Irma in 2017, highlighted a growing need for homes that would be affordable for essential workers like nurses, teachers, and firefighters.

Areas like Naples, FL, present unique challenges. Home to some of the wealthiest people in the United States, Naples is a difficult place for essential workers to afford homes. Many commute up to 90 minutes a day from adjacent counties.

Changing needs have guided RNI’s growth into exurban and suburban communities. In Florida, many rural communities are within 45 minutes of an urban center, so expansion quickly pushed them into less rural areas. RNI has expanded beyond its original focus on Miami-Dade County to neighboring counties and as far north as Hillsborough and Polk Counties (Tampa Bay area).

“The decision that’s shaped us the most in the past 20 years was choosing in 2000 to expand outside Miami-Dade County. It gave us the chance to achieve scale and achieve more measurable impact,” Kirk said. “To be self-sustaining, scale is important.”

Growth with an entrepreneurial mindset

“We try to be entrepreneurial. We want our real estate development committee to toss around ideas and evaluate whether the opportunity is rewarding,” Kirk said. As a member of the NW America Real Estate Advisory Council, Kirk encourages other developers to not be limited by the confines of LIHTC and HFA’s.

At times their growth has pressed the boundaries of staff capacity and working capital. Yet RNI has tried to offset these challenges with more active risk management, such as arrangements that limit the demand for working capital.

That requires outside the box thinking and new and interesting models for partnership. They’ve applied for state-supported predevelopment funds ($500,000) to save the working capital and partnered on a LIHTC project with a for-profit developer who helps fund predevelopment costs, contribute staff time, and meet guarantor requirements.

RNI has also expanded their growth opportunities by partnering with smaller groups around Florida who have assets but lack expertise, staff, and capacity. This approach allows RNI to grow with control, apply analysis to opportunities to make sure a development will work in their system. RNI has also worked to improve staff capacity, including hiring skilled consultants.

All of these efforts work together to meet resident needs. RNI periodically surveys their residents to measure satisfaction. Although Kirk says they’re careful not to become overconfident with the results, he likes to see residents who are proud of RNI and feel that they’re part of the mission.

“Hopefully, we still serve residents who think of us as a service organization and activist in community,” he said.

Representing the Needs of All

Founded to serve majority Haitian and Latinx communities, RNI has always had minority members on its Board of Directors. Over time, they’ve increased the board’s Black membership, which Kirk said contributed to the expansion into new service areas. The board had long discussions about who they served and where to grow. Allowing the discussions to take place organically and over time contributed to broad agreement, greater understanding and common goals.

“Having diversity at the board level has encouraged us to take steps into communities that are not necessarily rural,” Kirk said. “As our board has changed, we’ve broadened the number of communities in which we are called to serve.”

Kirk is realistic in his assessment that there will continue to be challenges. He says that RNI will continue to put in 103% effort to create and maintain livable communities for low-income residents. That 3% can include capital outlay on clubhouse amenities, improved tot lots, recreation space, and/or community gardens.

“We believe that last 3% of effort is the difference between achieving excellence, versus average,” Kirk said. “It tends to make a project more successful, and a place that people take pride in.” 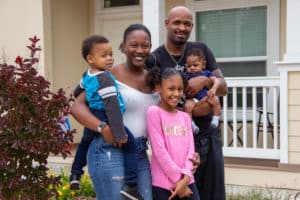 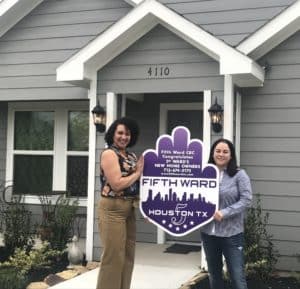 After the back-to-back challenges of Hurricane Harvey, the COVID pandemic, and Texas’s February 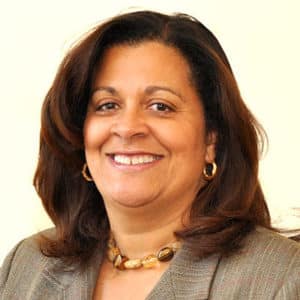 In our new feature, we pose a few questions to help you better