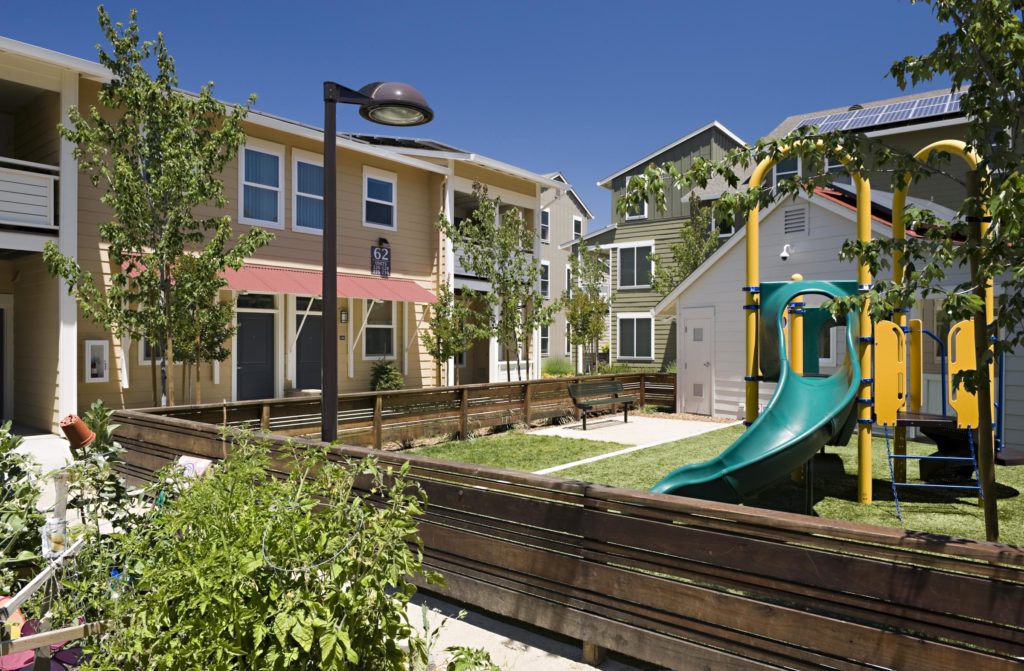 For the last few years, wildfires have brought chaos and confusion to Northern California, often affecting low-income residents the most deeply. Eden Housing, which has served this population for 51 years, knows that being prepared can mitigate the risks to residents and staff, especially as wildfires become more frequent.

In the span of just a few weeks this fall, two of its properties in Northern California were threatened by the Kincade wildfire, and others experienced power outages, which local authorities had implemented as fire prevention. Thanks to its planning and preparedness, Eden was able to evacuate their residents—including seniors, families and disabled residents—with no serious injuries.

“It was incredible to see,” said Daniela Ogden, Eden Housing’s Vice President of Communications, Advocacy, and Fund Development. “Our staff is so committed. Eden is all about community, and I think this really demonstrated that.”

When disaster looms, there’s not a lot of time to make decisions, so preparation is key, Ogden said. Aside from a dedicated staff and past experience, Ogden credits NeighborWorks America’s training on Disaster Preparedness for their success.

The Kincade Fire started near Eden’s Foss Creek Court, located in Sonoma County, where they have had properties for 20 years. Eden immediately went on high alert, notifying residents and providing activities for children when the schools closed. Then, the call came.

“Unfortunately, we had to evacuate. It’s tricky. We helped facilitate evacuations, and had staff come from all over the Bay area to help—even when roads were closing. We distributed masks, snacks and water. We got everyone out safely, to family and friends or to Red Cross shelters,” Ogden said.

Everyone was evacuated safely and no property was damaged. The residents were soon able to return to their homes.

The second call came at 3 a.m., with very little warning. The sheriff came to evacuate the 206 apartments at Eden’s Del Nido property. Everyone got out safely, including four pet guinea pigs. Miraculously, despite roads being shut down, the property supervisor was able to find a shuttle bus to get residents to the evacuation shelter. Staff went to the shelter to check on everyone during the few days the evacuation order was in place, until residents were able to return safely home.

To help prevent fires over the past few years, local utility PG&E has implemented planned power outages in large swathes of California, which have affected other Eden sites. Eden’s staff took a tremendous amount of care to ensure that these outages wouldn’t be problematic for residents with special needs, such as those who need an elevator because they can’t use stairs. Staff members also provided flashlights, water, and snacks to residents without power.

Plan Early
Eden’s best advice for preparing for the unknown? “Don’t wait! It’s not fun to think about emergencies, but start preparing when you don’t have one. Then you have more presence of mind and can be less reactive. Train and educate your entire staff, and have a plan in place. It really helps to fall back on when it gets chaotic,” Ogden said. This includes business continuity, especially for your administrative office.

Share Network Resources
The wide network and large amount of support offered by NeighborWorks has been instrumental, Ogden said. In California, it might be power outages and fires, another might be hurricanes, but some of the principles around getting prepared are similar.

“There’s a lot of great resources and support out there. Check out the disaster preparedness NTI [training from NeighborWorks America], call other organizations and ask to see what their plans look like. With such a large network, we can all share and inform and work together,” Ogden said.

Connect with First Responders First
It’s best to seek out relationships with your local first responders before they’re needed. Eden Housing participates in National Night Out, where staff, residents and community members can connect with their local police and fire departments.

Share Information During the Incident
Don’t under-communicate during an active incident! Share what’s going on, even if it’s “we don’t have a lot of information.” An organization’s reputation will have the spotlight on it, so think about your external communications plan in addition to your internal communications, Ogden said.

“We have a very large staff, but everyone was coordinating,” Ogden said. “We got information out to families and the community via website and social media, in case a family was worried about a resident. We made sure everyone was safe and accounted for.”

Support Your Staff
Remember your staff. They live in the community too, so may need support during challenging times. Eden has a tight-knit staff that does a lot of training.

“During times like this, we really value each other and are really thankful we get to work with such great people. That’s what’s so great about working for an affordable homes nonprofit: we are home for people and get to be there for them as their community; whether it’s in times of need, like a fire, or celebration, like a birthday. It’s a special place we hold in the community,” Ogden said.

Eden Housing, founded in 1968, builds and manages high quality, well-managed, service-enhanced affordable housing communities that meet the needs of lower-income families, seniors, and persons with disabilities. They have 425 staff, properties in 16 counties, and more than 100,000 people have come home to an Eden community. Eden took over South County Housing’s portfolio in 2015, which included a $760,000 mini-permanent loan with NeighborWorks Capital for The Skeels Apartments, 13 affordable studios in a historic landmark and former hotel in Morgan Hill, CA. 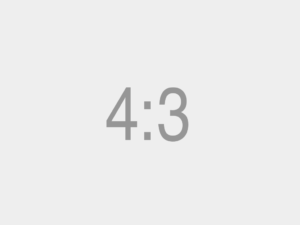